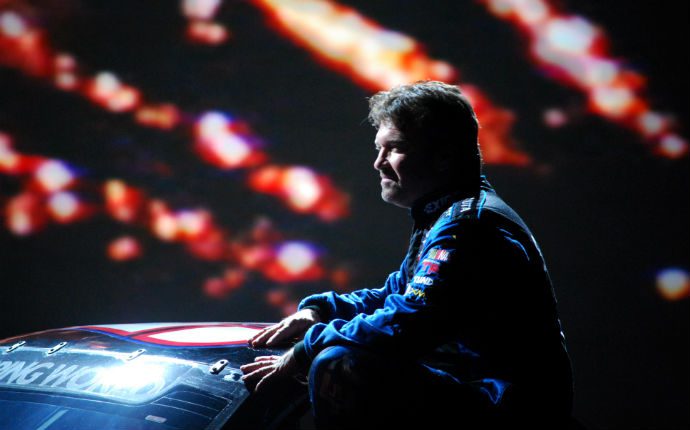 Mike Skinner was 39 years old before he finally got his ‘big break’ in NASCAR. Winning the NASCAR Truck Series’ first race, he went on to carry the No. 3 Goodwrench Truck to the inaugural championship, 16 victories and countless pole positions in the series’ first two seasons. By 1997, an opportunity arose to put him in a full-time Cup ride with Richard Childress Racing. Throughout his Cup Series career, Skinner went on to win the 1997 Rookie of the Year title, six pole positions and a pair of exhibition victories in Japan. By 2004, Skinner joined forces with Toyota to return to Truck Series competition in the No. 5 Toyota Tundra. The pair went on to accomplish countless victories and pole awards until his retirement from NASCAR competition.